July 9th 2015 marks the 80th year since the beaching on Fraser Island of the TSS “MAHENO”, the former Union Steamship Company of New Zealand vessel. Being towed by the “OONAH”, both ships were destined to be scrapped in Kobe, Japan.

Some 100klms off the coast, the Maheno broke free in a storm and after several days was located on the pristine sands of Fraser Island. Attempts to free her failed and here she has remained since 1935.

The Maheno has a fascinating story to tell. Built in Scotland in 1905, she was the first triple screwed ship built with steam turbine engines… revolutionary for the era. She held the speed record for the Tasman crossing, Australia to New Zealand, for many years and carried many VIP’s across the Tasman before the days of air travel.

During World War 1, she was converted into a Hospital Ship and was at Anzac Cove at least 6 times, carried many dead and dying soldiers, and served throughout the Mediterranean and Europe. The Maheno is the largest relic of Gallipoli in Australia.

She reverted to a passenger liner after the War and travelled the World until newer technology saw her taken out of service in 1934.

The Hervey Bay Historical Village & Museum is currently creating a new enlarged MAHENO exhibit to celebrate the 80th anniversary. The exhibit will be officially opened on 12th July 2015.

In keeping with our Museum’s policy of preserving our important local history, the new exhibit will be more than double the size of our already extensive display and feature many rare and historic relics, photographs and stories of the MAHENO. Among the many new items on display will be original chairs, beds, washstands, Ship’s menus, Letters and telegrams signed by the Japanese Captain of the Maheno, Captain Tanaka, original oil paintings, as well as numerous smaller relics. Featured will be the addition of an original casting of the Maheno ships Bell, which will be rung on the day. The new exhibit will be housed behind a scale model of the side of the ship painted in the original Union Steamship Companies colours.

This permanent display will tell the amazing story of the MAHENO and its close association with the history of Hervey Bay and the Fraser Coast.

This is all that remains of a once proud ship today. 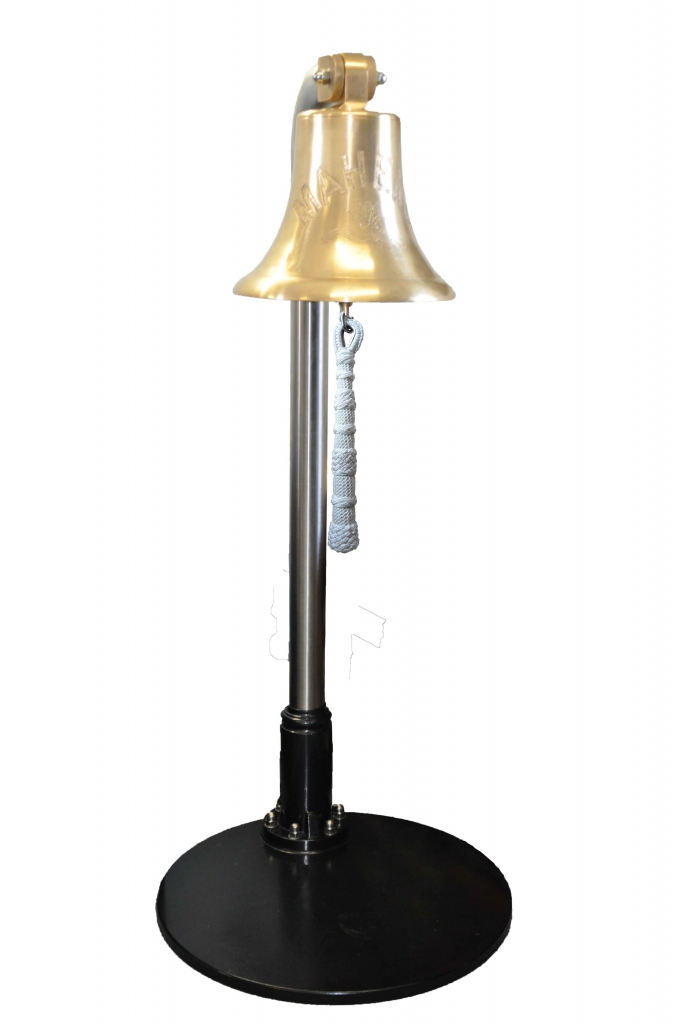 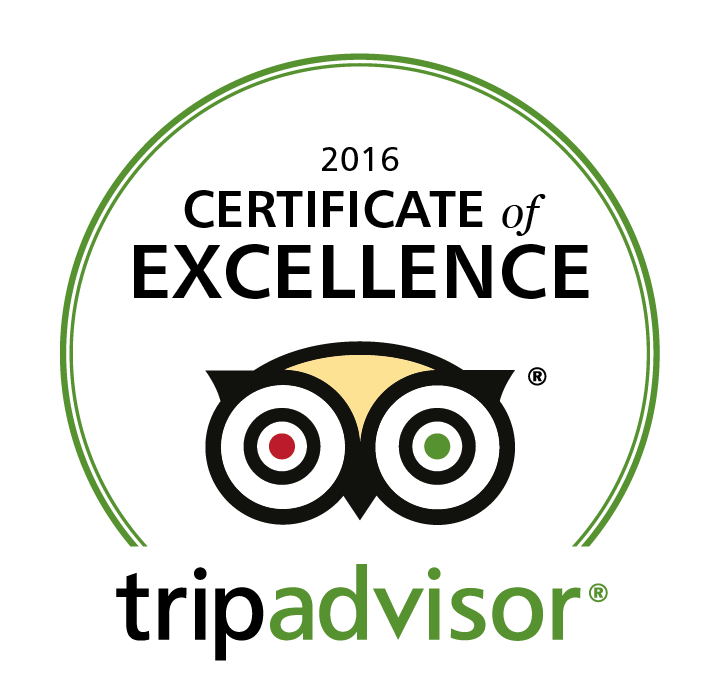